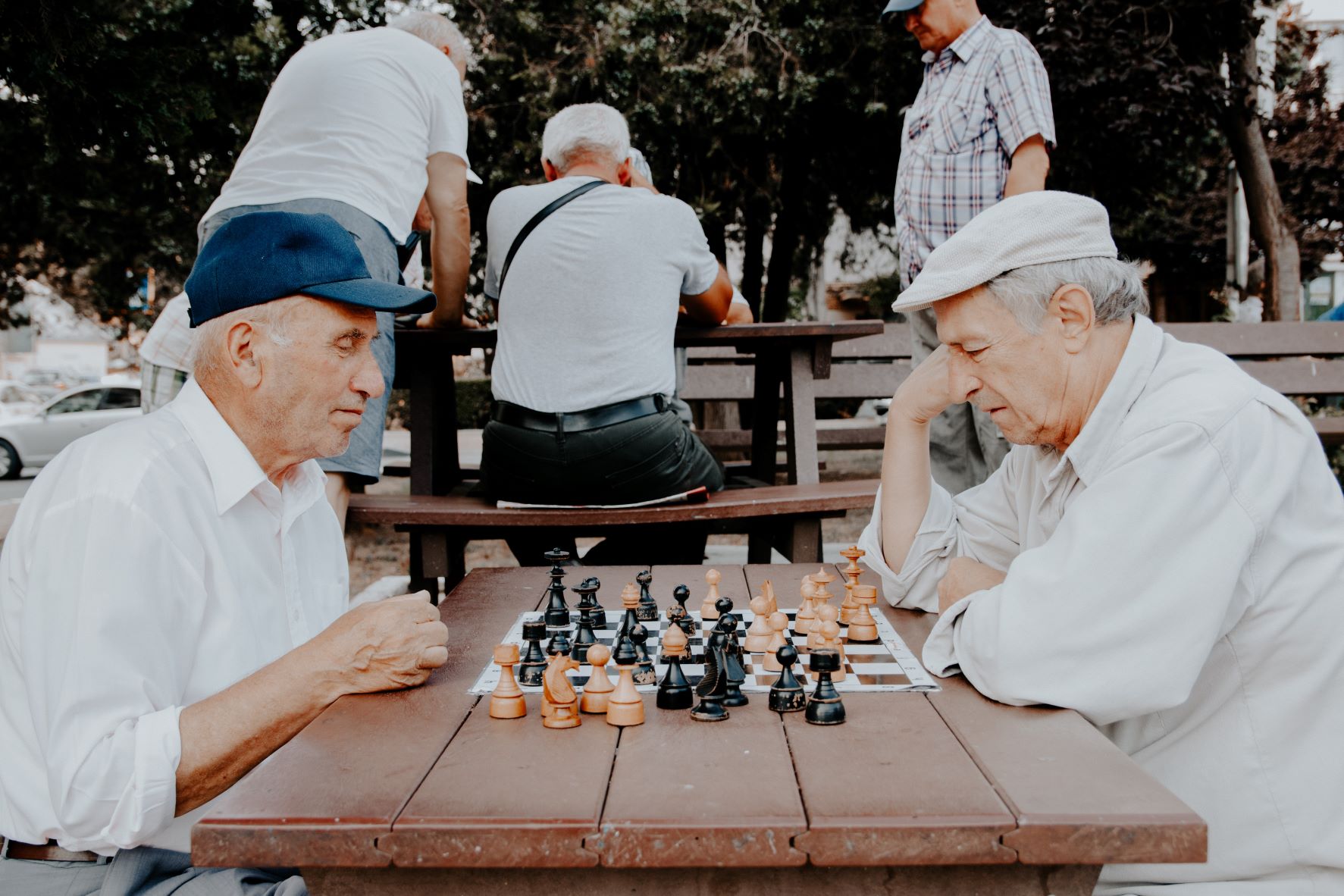 I am just back from a great vacation in Greece with a fantastic combination of walking in the mountains, meeting old friends and being lazy on a beach. In the meantime, the Dutch healthcare sector has not stood still. In this update we cover:

Buurtzorg is a highly successful provider of medical homecare. It is well known for its use of decentralized and independent working teams which results in high quality and low overhead. The CEO, Jos de Blok, also has an excellent reputation. He is also known as someone with strong opinions and who is not afraid of having public arguments with healthcare insurance companies and the government about how healthcare should be organized and financed.

A few years back Buurtzorg expanded its service offering into mental healthcare with Buurtzorg T. Jos de Blok recently announced that Buurtzorg has started developing small-scale (15 apartments) physical elderly care locations. The building will be based on wood and will be built as prefab in a factory. Due to the low building costs rental costs will be below the limit for rent subsidies.

The main idea behind the small locations is that these can be built in local neighborhoods enabling the elderly clients to keep their social networks. Jos be Blok believes in “demedicalizing” nursing home care, and expects that the social network of the clients can conduct many of the tasks now done by staff in a nursing home. Limited information is given about how any required medical care is to be given. It will be financed by VPT (long-term care at home), and will probably be provided by local Buurtzorg homecare teams.

The approach suggested by Jos de Blok fits very well with the current government vision of moving elderly care away from nursing homes to a home setting (see update on WOZO). The first BuurtWonen location is under development and the plan is to develop one thousand apartments in one hundred municipalities. This will definitely be a good step in addressing the growing need for senior living in the Netherlands, and Jos de Blok is typically successful in what he decides to do. To be followed.

The government has recently announced two major programs for reducing healthcare costs in the Netherlands. IZA focuses on the cure (primary care to hospitals) and WOZO focuses on the elderly care sector. In addition, a memorandum to the recently published government budgets for 2023 gives a list of sixty potential cost saving measures for the Dutch healthcare sector. Some of the ideas have a clear overlap with the broader ideas suggested in WOZO and IZA, but others are stand-alone changes to current policies concerning care provision in the Netherlands.

The list is meant to only be “technical support for political choices”, but clearly puts several options on the table for discussion. Some of the ideas have also already been incorporated in the 2023 budgets. The sixty ideas can be allocated to the following main categories:

Many of the suggested have considerable overlap and many will also lead to intense political debate. As an example, the idea of giving healthcare insurance companies more leeway in refusing to pay for treatments conducted by operators with which they do not have a contract has already been going on for may years and has not (yet) passed parliament. It will be interesting to see how the list is used to shape discussions about themes which up until now have been taboo and which ones will be implemented.

A recent report by Savills looks at the European healthcare real estate market and concludes that the Netherlands is one of the most attractive markets for potential investors. The report gives two main reasons:

Healthcare real estate is a young sector in the Netherlands and the investment volume is growing strongly. Initial investors were a mixture of individuals and local parties. Currently, the largest investors are the Belgian REITs, but other international parties are slowly entering the market. As the Savill report highlights, a consequence of this is that the five largest investors control only 5% of the total invested volume in healthcare real estate in the Netherlands while the comparable number of the Belgian market is 25%. According to Savill this means that there are still good opportunities for international investors to enter the Dutch market for healthcare real estate.